Here are the six most recent articles that have appeared in our newsletter.  Please click on the heading to read the article in full. 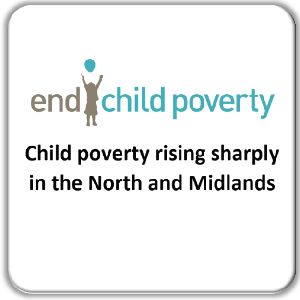 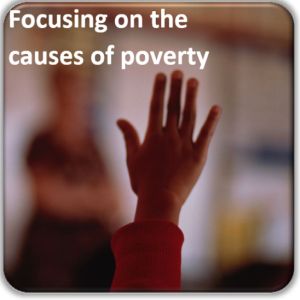 Focusing on the causes of poverty 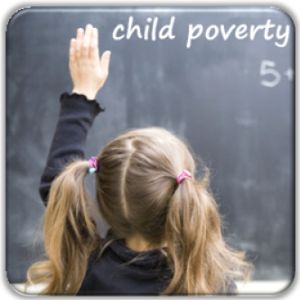 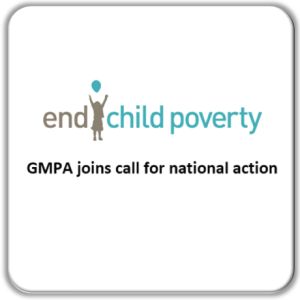 GMPA joins calls for national action on poverty By Graham Whitham Even before the devastating impact of Covid-19 on household incomes, child poverty has been rising rapidly in some of the poorest communities in Britain,leaving growing numbers of children cut adrift and ill equipped to cope with the impact of the pandemic. As a member 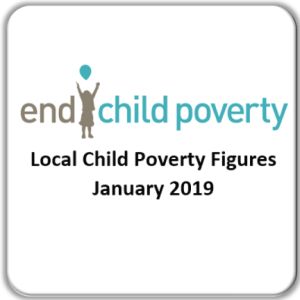 Latest government data shows a worrying rise in child poverty By Graham Whitham At the end of last month the government released the latest UK poverty statistics. The child poverty figures gained the most attention with the data showing a rise in the number of children living in deep or ‘severe’ poverty. This means that