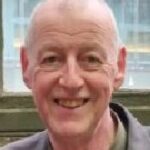 In his current role with GMPA, John co-ordinates the Greater Manchester Living Wage Campaign. John has a lifelong commitment to raising the aspirations and living standards of the marginalised and those on low incomes in our communities and has a deep commitment to collaborative and co-operative working. Outside of his GMPA role, John is a councillor in Manchester and Chair of the MCC Communities and Equalities Scrutiny Committee. He is also a Governor at The Manchester College and at his local primary school. 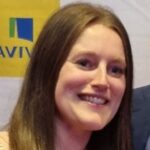 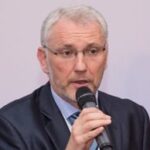 Anchor Removals
Chris has been in the furniture moving business for 32 years, starting as a trainee operative before working his way through the ranks to own Anchor Removals Limited. Chris has been influenced by his life experiences to campaign for change within his industry. Using his experience of poor treatment within his industry, Chris has made Anchor the first Living Wage and only Living Hours employer within the furniture moving sector winning multiple awards. He has campaigned avidly for more to join him and has succeeded in bringing numerous industry colleague companies into Living Wage Accreditation and lifted many workers out of poverty.