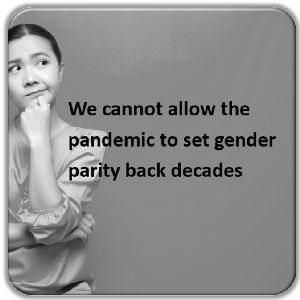 Before the pandemic, women were more likely to be stuck on low pay, more likely to be working in lower paid sectors and lower paid roles in higher paid sectors and trapped in underemployment due to childcare and transport barriers. Furthermore, before Covid-19, women already had a higher poverty rate. For working-age women in a family or household, their poverty rate was 21%. This is higher than the men in the family (19%). Covid-19 has made this worse, as those lower paid roles are the least likely to be allowed to work from home. Pre Covid-19, fifty-six percent of mothers made a change to their employment due to childcare, with 3 in 10 mums reducing their hours. This is simply unacceptable that women are unable to stay in employment simply due to unpaid labour. 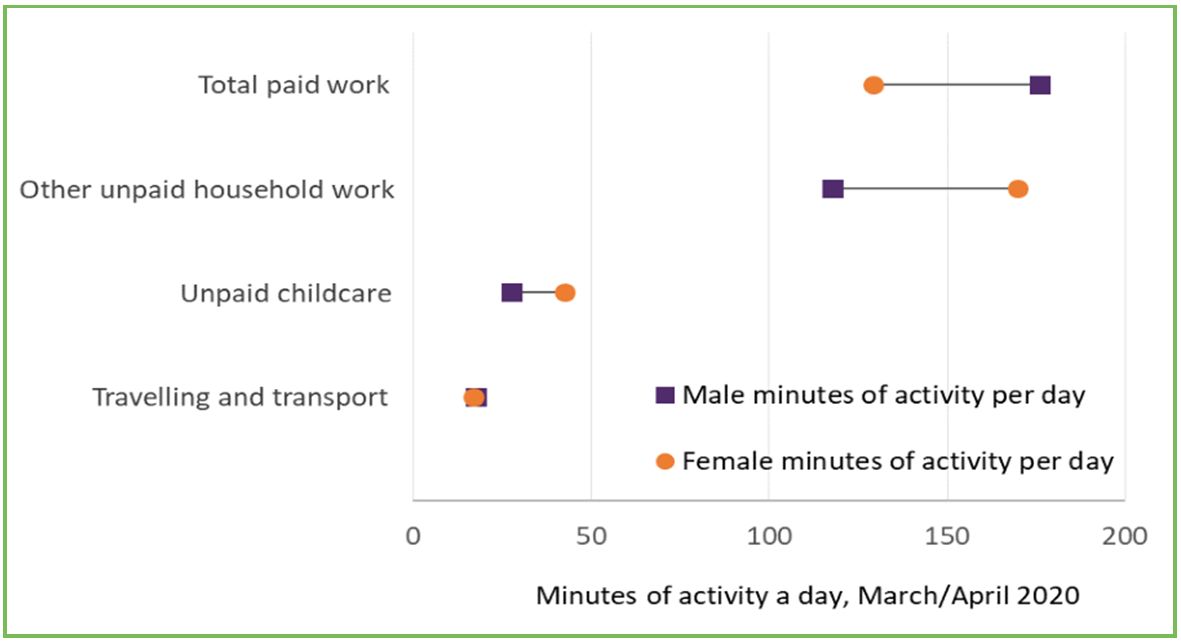 When asked, women reported a reduction in paid work and further inequities in unpaid labour during the pandemic. According to the TUC, an unacceptable 7 in 10 women who applied for furlough were turned down. Nine in 10 have experienced higher anxiety and stress levels. Single mothers, particularly, are at breaking point according to Gingerbread. Ninety percent of single parents are women, and they are bearing the brunt of the effect of the pandemic.

The impact on finances cannot be ignored, as single mothers were struggling before the pandemic and this has only continued with 18% of single parents expecting their future financial situation will be worse and 13% are behind on their bills (this compares to 14% and 8% for couple parents). However, women, with or without children, were more likely to report they were behind in their bills during and before the pandemic, highlighting the precarity amongst women before the storm. Sadly, they were also more likely to report being made unemployed, whereas men were more likely to report being furloughed. To solve UK poverty, it is essential that women can participate in the labour market in the same fashion as men. A lifetime of lower earnings means women who are single pensioners have a higher poverty rate than men in the same situation.

In this discussion, we must also acknowledge the intersection of gender and age, as young women are particularly hit hard as they are 25% more likely to be furloughed and 87% more likely to lose their job. While this reflects the sectors they work in, with 4 in 10 young women having worked in retail or hospitality, it is still a stark reminder that all women have been impacted in different ways, and that again, the recovery must address these inequities. The unemployment rate for young women is 11.1%, compared to all women at 4.7%.

The impact of the pandemic on Black, Asian, and Minority Ethnic (BAME) women has also been a harsh reality over the last year. The work and pay inequities that impact many BAME women have been exacerbated during the pandemic with stark results. In fact, according to the TUC, BAME women are twice as likely to be in low-paid work and occupations that expose them to a high risk of Covid-19 infections. Around one in eight BAME women are employed in insecure roles, compared with one in 16 white women and one in 18 white men. These positions are low paid, but also high-risk. This is unacceptable and must be addressed.

Thankfully at the beginning of the pandemic, the government recognised that it was important to act before more people were pulled into poverty. By implementing the £20 uplift to Universal Credit and recently, people on Universal Credit have been kept afloat during the pandemic. However, this is a temporary solution to alleviating poverty in the UK. In addition to making the lifeline permanent:

• We need a focus on creating new, good quality jobs across the country.
• Tackle known barriers to the jobs market such as issues with transport, unaffordable childcare, and lack of flexible work. 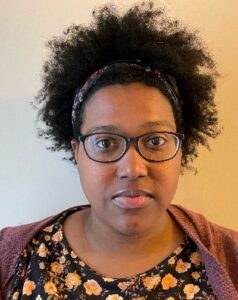 We cannot allow another International Women’s Day pass with more women gripped by poverty. It is urgent to act immediately, so that we can continue our previous strides in gender equality.  The full blog is available here.