In the month since we launched the Food Poverty Action Plan, we have been meeting leaders, businesses, and charities to ask what they will do to make the plan a reality. The response has been very positive, with over 30 organisations covering most of Greater Manchester’s boroughs, making more than 70 pledges of action and funding. The pledges will be published when the new Food Poverty Alliance coordinator is in post, so far they include:

These pledges show Greater Manchester’s resolve to take action on hunger, and more than that, it shows an understanding that through coordinated strategic action we can start to address the underlying causes and ultimately work to eradicate food poverty in our city region.

We are also working to raise funds for a full-time coordinator, so would welcome pledges of financial support such as that made by Salford Diocese. The coordinator will: 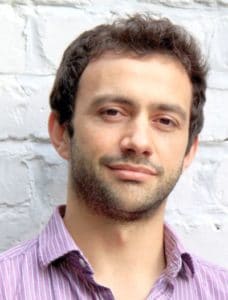 Can you pledge to take action on food poverty by starting to implement one or more of the actions in the Plan? Please email food@gmpovertyaction.org with PLEDGE in the subject line