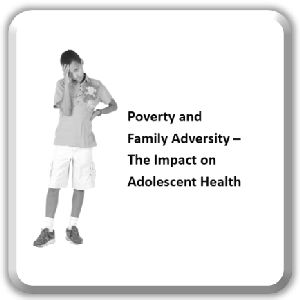 A study published in the Lancet in November 2021 presented important findings for action at a local, regional and national level. It is well established that poverty has negative health implications for children. However, this study sought to understand how poverty interacted and clustered with other health risk factors, potentially exacerbating the impact of poverty on children’s health issues even further.

Data from the already-established Millennium Cohort Study was used to analyse health outcomes for a cohort of 11,564 families who had children born between September 2000 and January 2002. The children were followed up in terms of their health and living situation until their 14th birthday.

During the 14 years of follow up, questions were asked about levels of poverty in the family and about three indicators of family adversity: poor parental mental health, domestic violence/abuse and frequency of parental alcohol use. Physical and mental health outcomes for the children were measured at age 14 using well established methods. Health outcomes of interest were socioemotional behavioural problems, cognitive disability, obesity, and/or experimentation with alcohol and drugs.

More than half of the children in the study experienced one or more of the exposures to poverty. These negative exposures were associated with worse child physical, mental, cognitive and behavioural outcomes compared to those children with no exposure.

The paper touches on why poverty and mental health issues may both exist for some families. Some of the linkages between the two may be obvious, such as the stress of managing household finances or the depression that may be associated with losing one’s job and income. However, the paper also references that poor mental health can lead to poverty, through loss of employment for example. This is supported by other research findings which show that those with mental health illness are less likely to be employed, even more so with more severe illness.

This study provides a stark reminder of the strong link between poverty and poor health outcomes and is particularly harrowing given these poor outcomes are being evidenced in children. While there are a range of factors that impact health, the strength of the relationship between poverty and child health, and parental mental health and child health, should not be ignored.

Interventions to address poverty will have a positive health impact, and while they could cost the system money to deliver in the short term, the benefits will be seen through reduced stress on the health and social care system in the long run. Given the high proportion of children exposed to poverty and the poor health outcomes associated with this later in their life, policy makers must focus on interventions that seek to prevent and reduce poverty when aiming to improve population health.

The authors of the study highlight the critical importance of not seeing child’s health issues in isolation. To be successful, interventions to address children’s socioemotional behavioural problems, cognitive disability, obesity or alcohol/drug use need to consider more broadly the socioeconomic conditions of the family and other structural factors which may be causing the ill health, and how these wider issues can be addressed. Interventions that do this will be more effective than those that just focus on one risk or one problem. 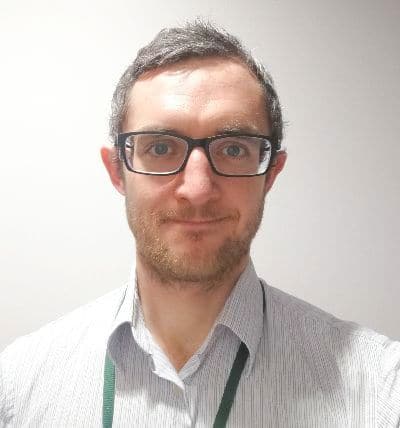 The fact that health outcomes are much worse when poverty and parental mental health issues are both at play, supports a holistic approach being taken which ensures families are supported when both issues are present. This could be money management support teams offering brief intervention and signposting around mental health, or primary care practitioners ensuring that residents with mental health issues are offered income maximisation support, housing advice or other social issues that may be interacting with their poor mental health.

Tweet
i3oz9sPoverty and Family Adversity – The Impact on Adolescent Health02.09.2022