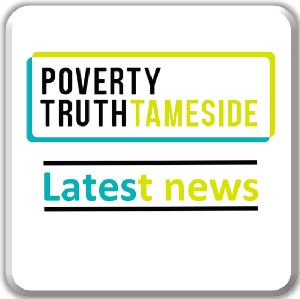 What if people who struggled against poverty were involved in making decisions about tackling poverty?

Over the past 10 months, GMPA has been working with a group of brave and courageous individuals with lived experience of poverty from the Tameside area. Together they are seeking to inspire action and change to solve poverty in Tameside. By sharing their individual stories, they hope to bring more awareness to the decision-making process by putting a face to the statistics and building relationships with decision makers.

This is the principle of the Tameside Poverty Truth Commission, which seeks to embed the voices of the lived experience in decision making processes.  This will deepen the understanding of the multi-faceted nature of the impact of poverty on those who experience it, leading to better informed decisions across the business, public and voluntary sectors.

After months of hard work, preparation and anticipation, 100 people from various local organisations, partners and stakeholders came together to witness the launch of the Tameside Poverty Truth commission, a year long project, which seeks to explore issues of poverty in Tameside. 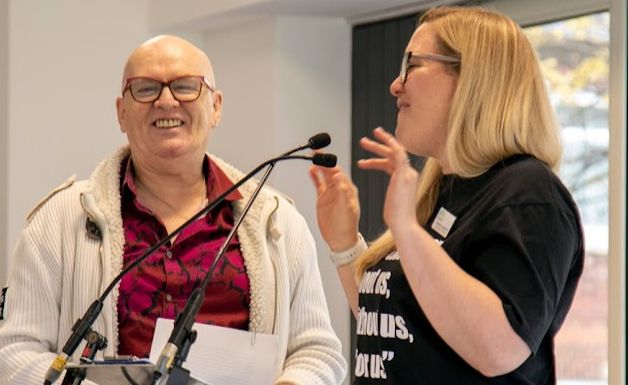 The event centred on the voices of the lived experience Commissioners, who shared powerful stories from their own lives and how poverty impacts them daily. It was a hard-hitting event, which highlighted several issues, including housing inequalities, failings in the benefits system and limited access to mental health services.

One Commissioner spoke of being wrongly advised to take up a pension when he was made redundant, resulting in him ending up financially worse off and unable to claim government assistance. Too young to officially retire but rejected by new employers as ‘too old’.

Many of the Commissioners also spoke of falling through the cracks of several services and being traumatically impacted by the vicious cycle of poverty and mental health, not knowing where one ends and the other begins.

As a result, Commissioners spoke of being locked in a cycle of poverty, exacerbated by the rising cost of living, low paid, insecure work, benefit freezes and rising housing and energy costs. Many called for a redesign in the way that services work and called for a collaborative effort in Tameside to free people from the tightening grip of poverty. 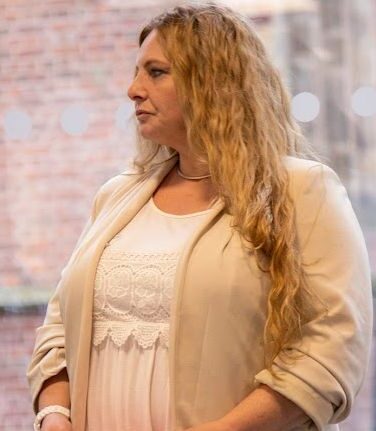 Attendees at the launch included several senior members of local organisations and Tameside Council leader, Councillor Brenda Warrington. Also present were senior cabinet members and council officers, some of whom form part of the Commission as civic and business leaders.

There was an opportunity to hear positive reflections from some of these leaders as they responded to stories from commissioners and the event. Ivan Wright, Assistant Director of Jigsaw Housing said:

“I think all of us in the room were impacted by everything that each of the commissioners said and certainly the bravery that was shown to tell their story. It was a hard listen, but is should be a hard listen because everyone needs to know that this is the reality of living in poverty. We recognise that we have got responsibility for the end result and the experience that everyone gets. I think the right people are in the room and with the Commissioners’ help, I think we could really identify ways of improving things in Tameside.’

Councillor Warrington, spoke with conviction about her intention to see the work of the Tameside Poverty Truth Commission fully established in Tameside. She said:

“It is absolutely clear to me that poverty in Tameside is a crisis that we need to redouble our efforts to address. The time is right now to think and to act radically.”

Cllr Warrington emphasised the impact that COVID 19 has had on those in the area already struggling with poverty. Her commitment was to see the trends laid bare by the pandemic begin to be reversed in Tameside, not just by goodwill but by determined action from all involved in decision making. She noted that while there may be cause for concern, there is also cause for optimism as collective response to the pandemic has  been built upon a wave of grassroots solidarity and mobilisation.

Local communities and organisations supported by the public, private and voluntary organisations will need to continue to  come together to offer services and assistance to those most impacted by the double misfortune of poverty and the pandemic.

It is clear, therefore, that in order to begin to tackle poverty in Tameside, it will take a collaborative effort from everyone, a renewed optimism and a determination to trying new things and to ask together: ‘what if…’.

So what happens next?

The Grassroots, Civic and Business Commissioners stand together

The newly launched Commission, formed of lived experience Commissioners and civic and business Commissioners will now get underway and spend the next few months building relationships and identifying issues that they would like to address together. Once these have been identified, working groups will be formed to explore these issues on a deeper level and design possible solutions to some of those identified. Finally, a closing event will be held at the end of next year to communicate the findings of the Commission with the wider public. 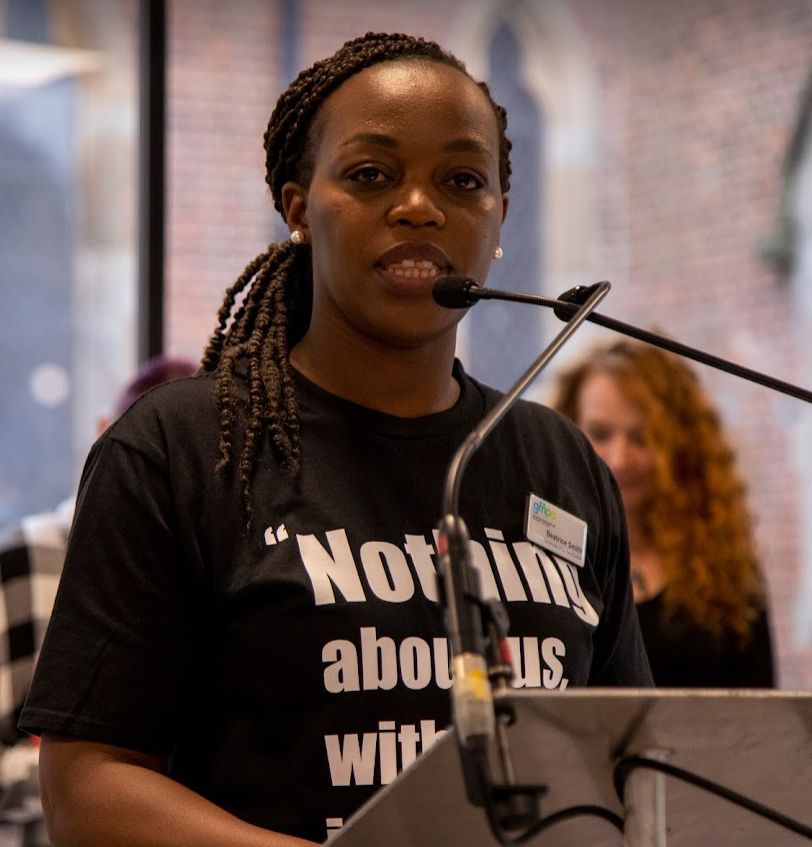 Beatrice Smith at the launch reads the poem ‘What if..’

The Commission forms part of GMPA’s commitment to embedding the voices of people with lived experience of poverty in the decision making structures and policy making processes of Greater Manchester.  Regular updates on the progress of the Commission will be shared through this newsletter and social media so please make sure you subscribe to keep in touch.

At the end of the launch I read out a poem, written by the Grassroots Commissioners entitled ‘What if…’. Listen to the poem here.