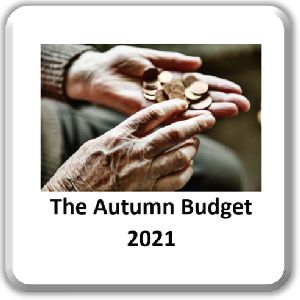 Relief for some, but poverty will remain stubbornly high
GMPA’s reaction to the BUDGET and the Comprehensive Spending Review
By Graham Whitham

A much trailed budget ran the risk of leaving us with little new being announced on the day. The government had already announced a 6.6% increase to the statutory minimum hourly rate of pay for over 23s (termed the ‘National Living Wage’ by government) and funding for ‘children’s hubs’. However, the budget included further positive news with a reduction in the Universal Credit taper rate from 63% to 55%. This is the rate at which the benefit is withdrawn for every extra £1 a person earns. The Work Allowance in Universal Credit is being increased by £500. Positively these measures commence in December, rather than April. These positive steps forward wouldn’t have been possible without the powerful campaign against the £20 a week cut to Universal Credit, ably led by the Joseph Rowntree Foundation. Whilst the cut may have still gone ahead, the Chancellor was forced into doing something to compensate at least some of the people affected.

With any budget it is important to look at the detail, and consider not just those things that were announced, but the things that were missing. GMPA has been supporting calls for the government to commit dedicated funding for local welfare assistance schemes. At present, schemes are non-statutory and councils have to find funding from budgets that have been drastically cut over the last 11 years.

The government have stepped in during the pandemic, providing additional hardship funding for councils so they can support people facing financial hardship and families eligible for Free School Meals during the holidays. This funding has usually been announced at short notice, with overstretched councils having to provide one-off support schemes. We need a permanent funding solution for both local welfare assistance schemes and the provision of Free School Meals during the school holidays.

In terms of what else was missing, not enough was done to stem the alarming rise in child poverty in the UK. We urgently need to see an end to the two-child limit on children’s benefits and a boost to Child Benefit of £10 per week if we are to stand any chance of driving down poverty rates.

Whilst the improvements to Universal Credit are welcome, they fall short of compensating people for the £20 a week cut to the benefit introduced in October. Millions of people on low incomes won’t benefit of course, including those unable to work. According to the Resolution Foundation: Of the 4.4 million households on universal credit, about three-quarters (3.2 million households) will be worse off as a result of decisions to take away the £20-a week-uplift, despite the government’s new Universal Credit measures. A total of 1.2 million households will be better off by around £900 a year than before the Budget.

As we approach Living Wage Week (LWW) (more details on the GM Living Wage Campaign page), it is important to remind ourselves that the Real Living Wage is the only UK payrate based on what people need to achieve a reasonable standard of living. At the start of LWW, the Living Wage Foundation will announce the new annual rates for the UK (and a separate higher rate for London). This will illustrate how far the government still has to go in tackling low pay. 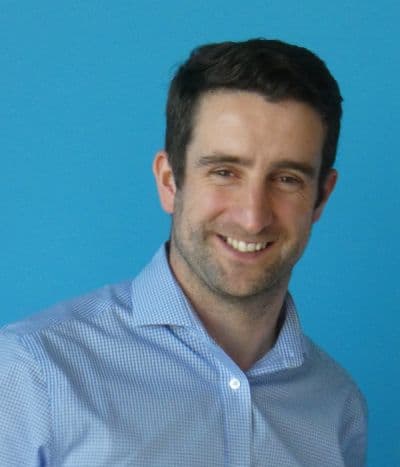 In Greater Manchester, GMPA will continue to advocate for adoption of the Real Living Wage by employers and support councils to strengthen local welfare schemes, develop robust plans for tackling poverty with partners and adopt the socio-economic duty. Now more than ever, it is important to maximise households income in Greater Manchester and to protect people from rising living costs and an ineffective social security system.