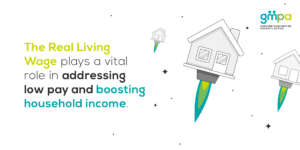 The prevalence of low paying work in the UK means that many working people lack the money they require to meet their basic needs and to participate fully in society. This is one the reasons why in-work poverty is so high in this country, including in Greater Manchester.

The Real Living Wage can play an important role in addressing low pay and boosting household income. The Real Living Wage is an hourly payrate set by campaigners that reflects the real cost of living in a way that the statutory minimum set by government doesn’t. 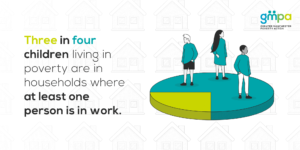 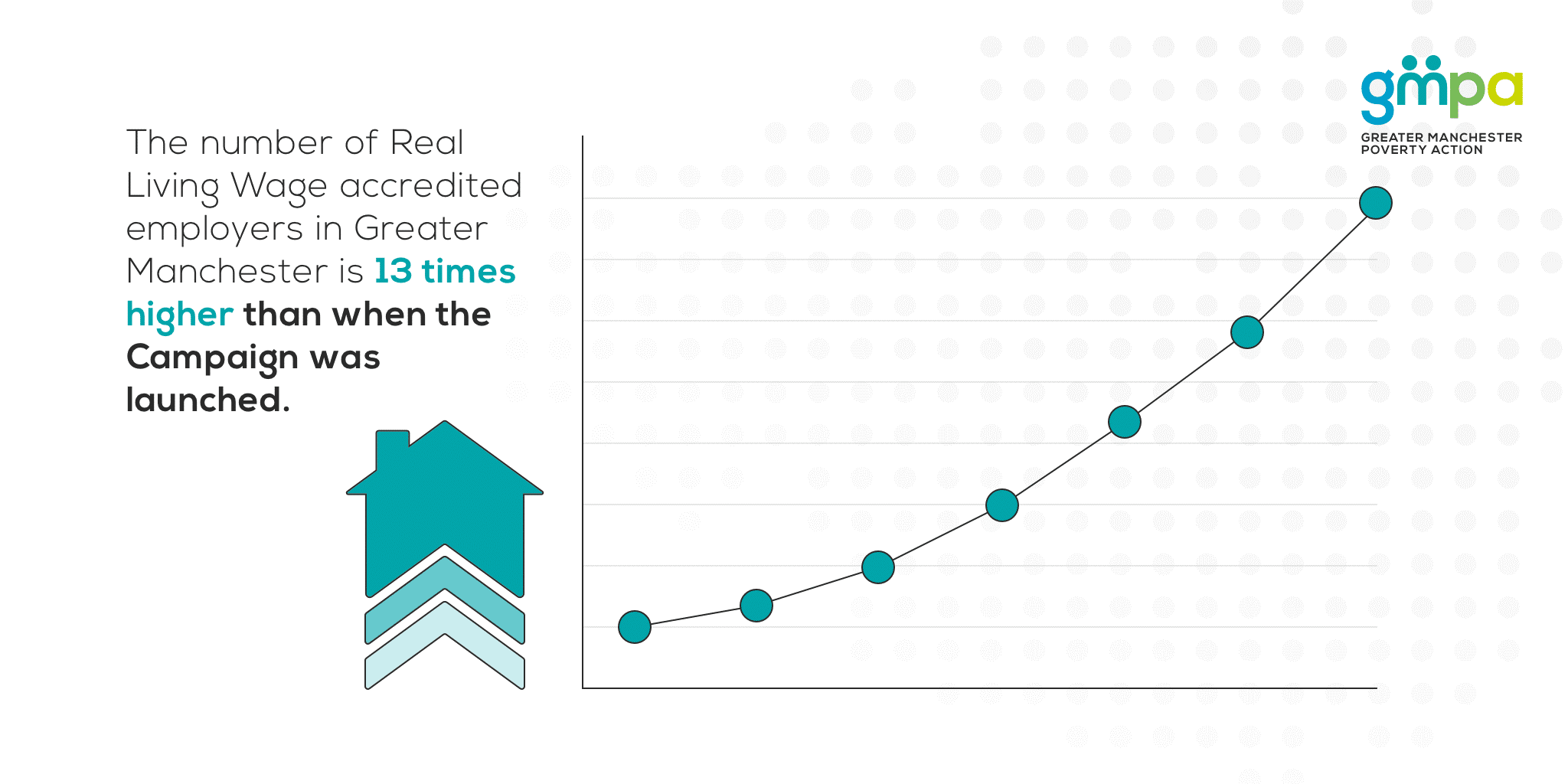 To get involved in the campaign or to discuss your organisation becoming an accredited employer, please contact us.

To find out more about the Real Living Wage please visit the Living Wage Foundation website. The Foundation promotes this agenda nationally and sets the new hourly living wage payrates each autumn. There is information about becoming an accredited Living Wage Employer here. 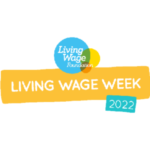 Living Wage Week 2022 took place from November 14th – 20th and as usual there were a number of activities in Greater Manchester throughout the week. 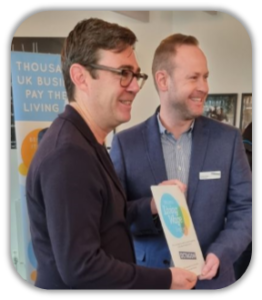 Events kicked off on Monday November 14th at the Octagon Theatre Bolton with the launch event for Living Wage Week in Greater Manchester. It was held at the Bolton Octagon to celebrate the theatre becoming the 500th Real Living Wage Accredited Employer in GM. The Octagon Chief Executive Roddy Gauld was presented with their accreditation certificate by Mayor Andy Burnham. They are the first theatre in the North West to become an Real Living Wage Accredited Employer. GMPA’s John Hacking and Graham Whitham attended the event along with a large number of partners from across the city region. The new Real Living Wage rate would normally be announced at the start of Living Wage Week but given soaring inflation rates, the new rate of £10.90 per hour was announced in September to encourage employers to pay staff the increased rate as soon as possible.

On Thursday 17th an event was hosted by Salford CVS in conjunction with Mustard Tree and Loaves and Fishes which looked at the ongoing progress that Salford is making as England’s first city working to become a truly Living Wage Place. There was a presentation on the Living Hours Campaign and how it connects to the Real Living Wage.

During the week there was significant amounts of coverage on social media and GMLWC promoted much of the activity through its social media accounts and it’s use of #GMLivingWage on Twitter.

If you want to join in the campaign against low pay and for a Real Living Wage get in touch for more details. 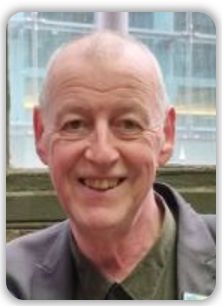 We look forward to seeing you at local campaign events in the future.

If you sign up to either the GMPA Newsletter or to the GM Living Wage campaign, GMPA will use the information you provide to send that information to you. We may occasionally send you emails about other GMPA projects, services and events to pursue our legitimate organisational activities, but we won’t share your personal information; transfer your data internationally; or use your data for automatic profiling.